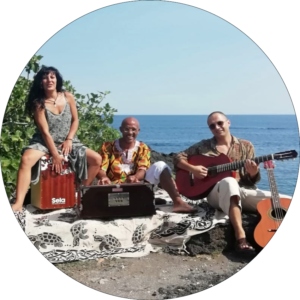 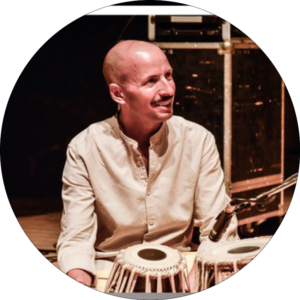 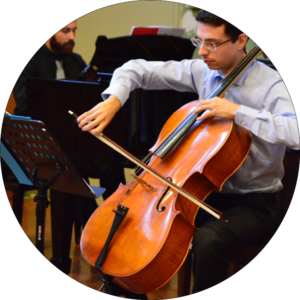 Michele Russo was born in Giarre (CT) on September 8, 1994. He began studying the cello at the age of 11 with Domenico Vecchio, continuing with Alfredo Borzì (Teatro Massimo in Catania) and Benedetto Munzone (Conservatorio “V. Bellini” in Catania). He has also attended advanced training courses and masterclasses in musical interpretation with Timora Rosler, Giovanni Gnocchi, Giovanni Sollima, Umberto Clerici and Rohan de Saram. He has collaborated with the Haydn Orchestra of Bolzano and Trento, with the Orchestra of the Università Roma 3, with the Senzaspine Youth Orchestra of Bologna and has performed numerous times as a chamber musician in a trio, quartet and ensemble of various sizes. In 2018 he graduated from the Conservatory “G. B. Martini” in Bologna with the highest marks under the guidance of Nicola Baroni and participated as a speaker at the XV International Conference of GATM (Group of Analysis and Music Theory) in Rimini in October of the same month, while he is waiting to publish an article on “Analitica. Online magazine of musical studies”. He also graduated in Literature from the University of Catania in April 2019. He has been professor of Musical Education at the I.C. “L. Galvani” in Milan.